Welcome to Touwsrivier, YOUR Gateway to the Karoo

Relax and unwind from an eventful day at Njalo-Njalo in any one of our thatched rooms. Our accommodation is tastefully decorated and gives you of real feeling of African Safari. Rooms can be converted as family options. Double bedrooms as well as twin bedrooms available, all with typical African grass roof. Breathtaking view from all of the rooms into the animals area and mountain view.

Njalo-Njalo Safari is situated 180 km from Cape Town International Airport. The pretty little railway town of Touws River, between Barrydale and Ladismith in the little Karoo, lies some 185 kilometres east of Cape Town. Touws River is set on the fringes of the Klein Karoo, basically a valley sandwiched between the Langeberg and the Outeniqua Mountains, which in turn separates the Little Karoo from the Garden Route’s coastal strip. The town, built on the banks of the Touws River, is one of few towns this close to Cape Town to have escaped, for the most part, the overexcited exodus of Capetonians to ‘weekend’ homes in villages within easy reach of city living - possibly because the N1 passes through it. Calling it a ‘railway’ town is something of a misnomer however, as though it began its life as the first major staging post, locomotive depot and marshalling yard after Cape Town, its beautiful setting at the summit of the Hex River Mountain Pass belies this polluted image. 'Touws' is the Hottentot word for ‘gate’ and the town is regarded as the gateway to Route 62, the longest wine route in the world, and as a ‘doorway’ to the Karoo. The town is also on the national flower route, which, between July and September, is alive with the vivid shades of Karoo flowers. Touws River is also home to the Cape’s famous fynbos, succulent Karoo and rare renosterveld vegetation and its wide spaces and beautiful views make it a wonderful space in which to unwind. Visit the Loganda pillars, used for astronomical calculations in the 1880s, and the Kaggakamma reserve to the north of Touws River, where ancient San painting sites are said to be 6000 years old. 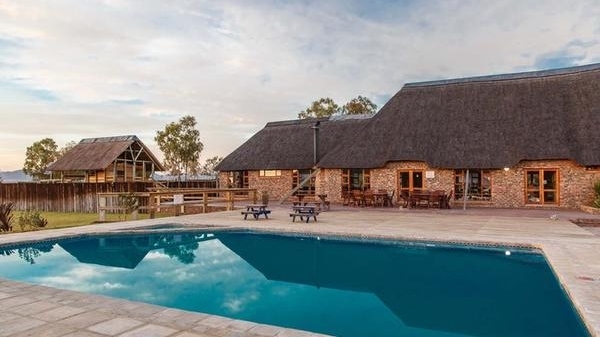 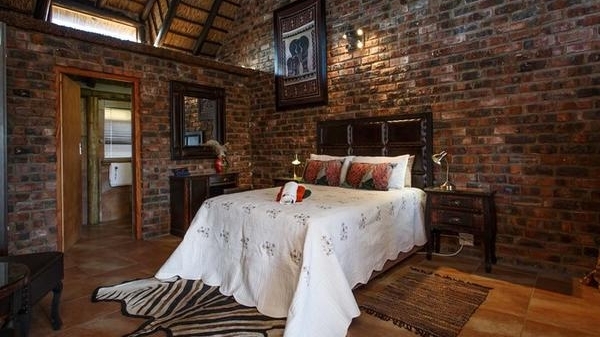 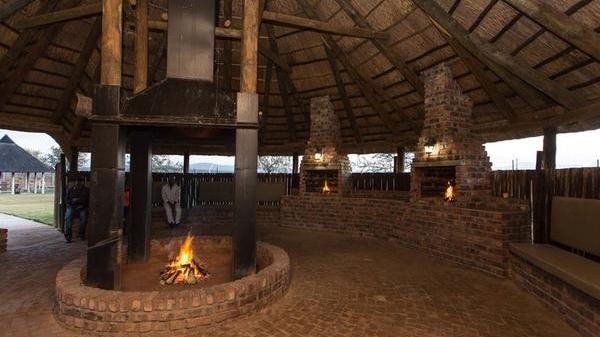 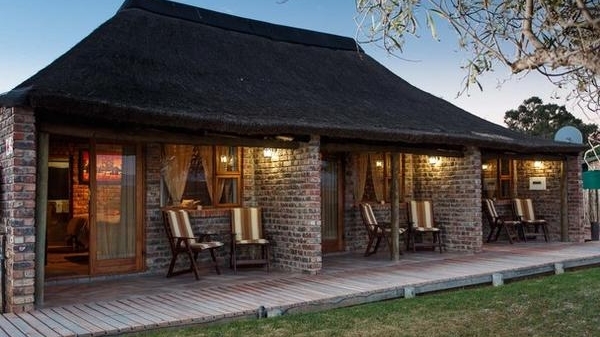